No recipe today, but how about an introduction instead?

His name is Hunter, and he was born last Wednesday. After a bit of a rough start – we had a little scare after his blood work came back with the suggestion of a bacterial infection, but all appears to be well now – we were able to bring him home from the hospital today.

We are just getting to know him, but he seems to take after Nick for the most part; he’s a good sleeper, and pretty mellow. The only thing that fazes him is hunger, and that is where I see myself – he is impatient and hangry, and when it is mealtime he loses his composure and a lot of his charm. I imagine that this is a kind of payback for all the times I was a bad date or ruined an evening because the food just didn’t come fast enough. Also he has my nose, which I always thought would look better on a boy. 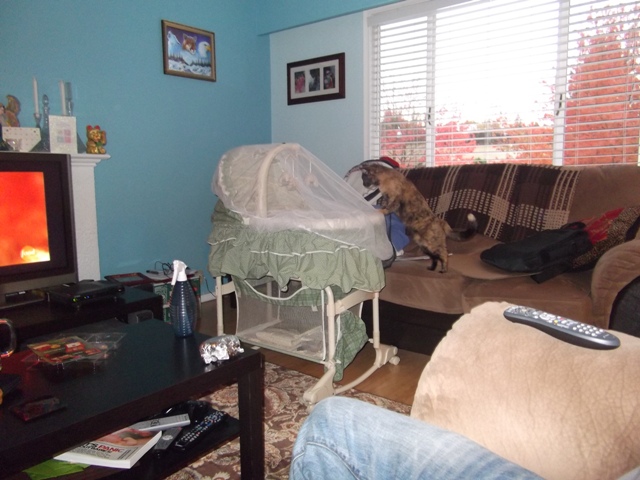 The cat is not sure about this. I keep telling her he is a people kitten and that she will get used to having a brother. Maybe she will. 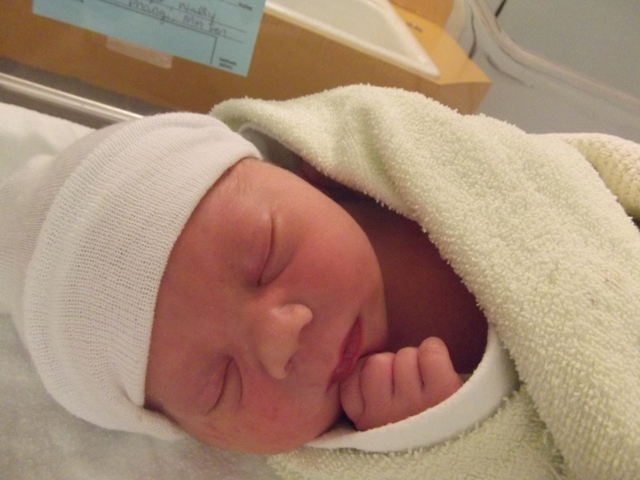 So, anyway. We’re spending the next little while trying to figure out what to do about babies, but all will be back to normal around here pretty soon. Maybe a new normal, but the food will resume as usual just as soon as I have my bearings.