This morning when I woke up the cat was on edge and chattering and chirping at the window because OHMYGOD WHAT THE HELL IS THAT?!, which is what she must have meant. Large white chunks were falling where birds usually fly, and she was not prepared. And then I had to tell Nick about the mess, and soon the two of them were at it, chittering away about the whiteness and the terrible, slippery bleakness of it all.

I checked my email four times, but work wasn’t cancelled. 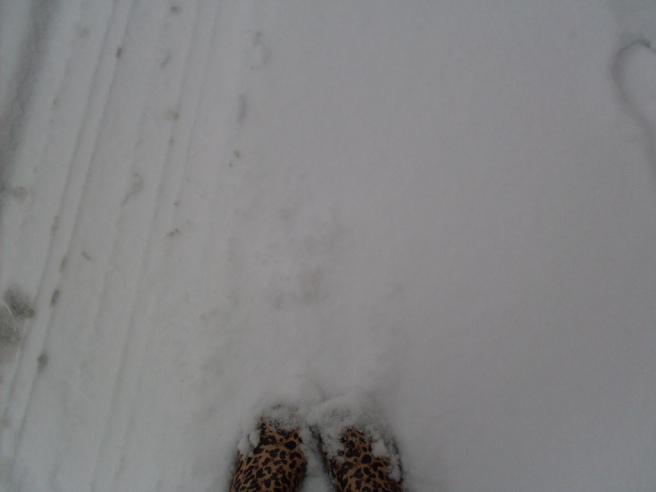 And there was a line at Starbucks, which I go to because there isn’t anything better around. At least there wasn’t, and thank goodness for stupid busy Starbucks because I finally went into this other coffee place that’s a few steps past my bus stop, and holy crap, they had Nutella hot chocolate.

Sprinkled with 70% dark Callebaut chocolate, which is hand-shaved daily.

And served by the friendliest coffee shop employee I’ve ever encountered at 8:10 in the morning.

I took a picture, but there was another person in the place so I felt like I had to rush, so it’s blurry.

The place is called Dose Espresso Bar, and it’s on Broadway and Granville, and if you’re in the neighbourhood, please go. Independent coffee shops are a rarity this end of Broadway and based on the hot chocolate alone I insist you frequent this one. Frequently.

When I got to work, the place was covered in snow, and quiet. It’s a pretty place when snow falls, before a day’s footprints turn the fluffy white stuff into sloppy brown slush.

My face is still heavy with a cold I can’t stop complaining about, so my friend Dan and I went for pho for lunch. 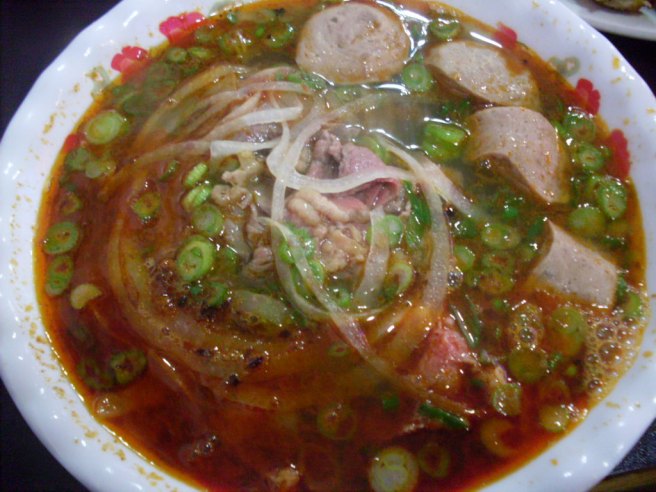 Dan was kind enough to not say anything about my runny nose and my inability to eat long noodles like a lady. The soup was hot and soothing, and with a few squirts of sriracha was just spicy enough. I practically inhaled the whole bowl, and we gossiped and Dan told me what real winters are like in other parts of Canada.

Intolerable, from the sounds of it.

The day never got much brighter than it was when I rode the bus to work this morning, but in small doses, perhaps this winter business isn’t so bad. I’m done with it, but if I have to endure it longer, which Environment Canada says is pretty much a guarantee, good hot chocolate and spicy soup will make it somewhat more bearable.